Software Engineers To The Power Of X

This Is My Andela

I have over 4 years experience in events and corporate photography (headshots, branding and marketing related). I’m able to work on a variety of other types of photography as the occasion arises.

Having worked both infront and behind the camera, I’ve been able to see what it takes to create a successful campaign – whether low or high budget (ideally have a budget). My skillset ranges from being a one man production to editing and directing video campaigns.

Having worked as an In-house creative, I have been able to produce logos, designs assets, t-shirt designs, event posters, newsletters and more brand designs for Andela. Additionally, as the Creative and Communications point for the Kenya Ice Lions, I’ve been able to support the visual brand of the team. 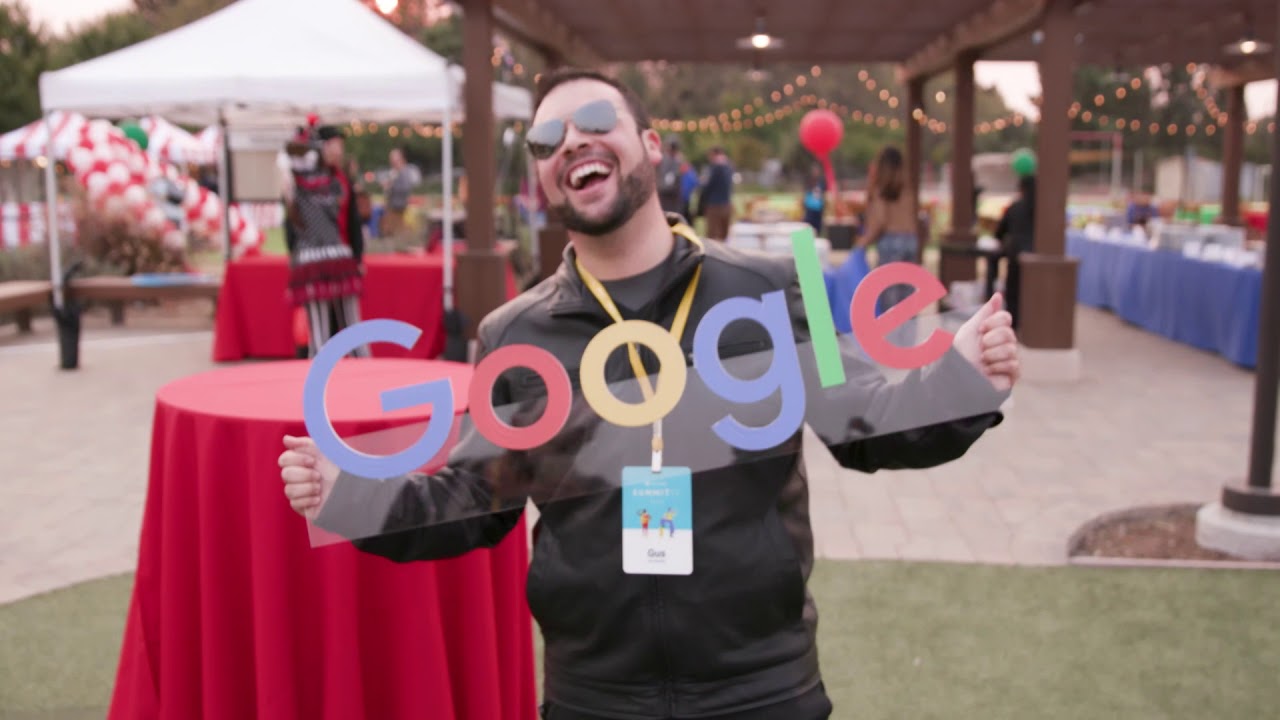 Best Summit Ever 2017 (Behind The Scenes) 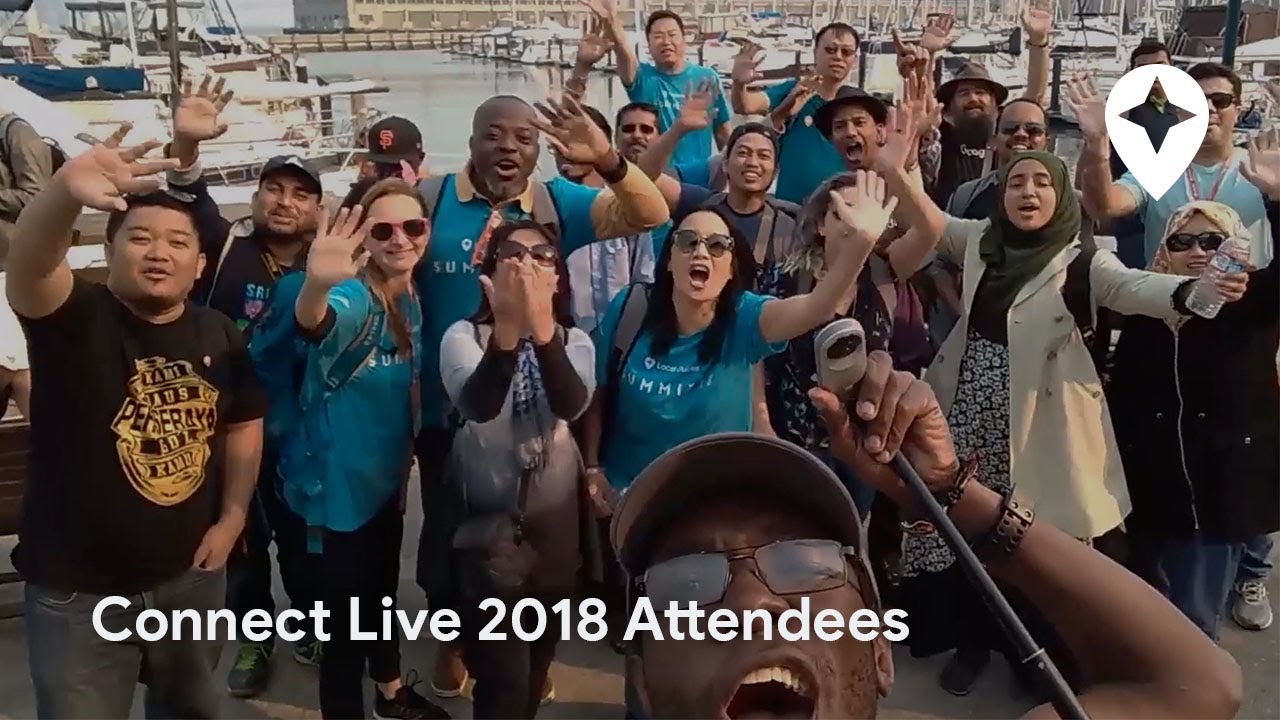 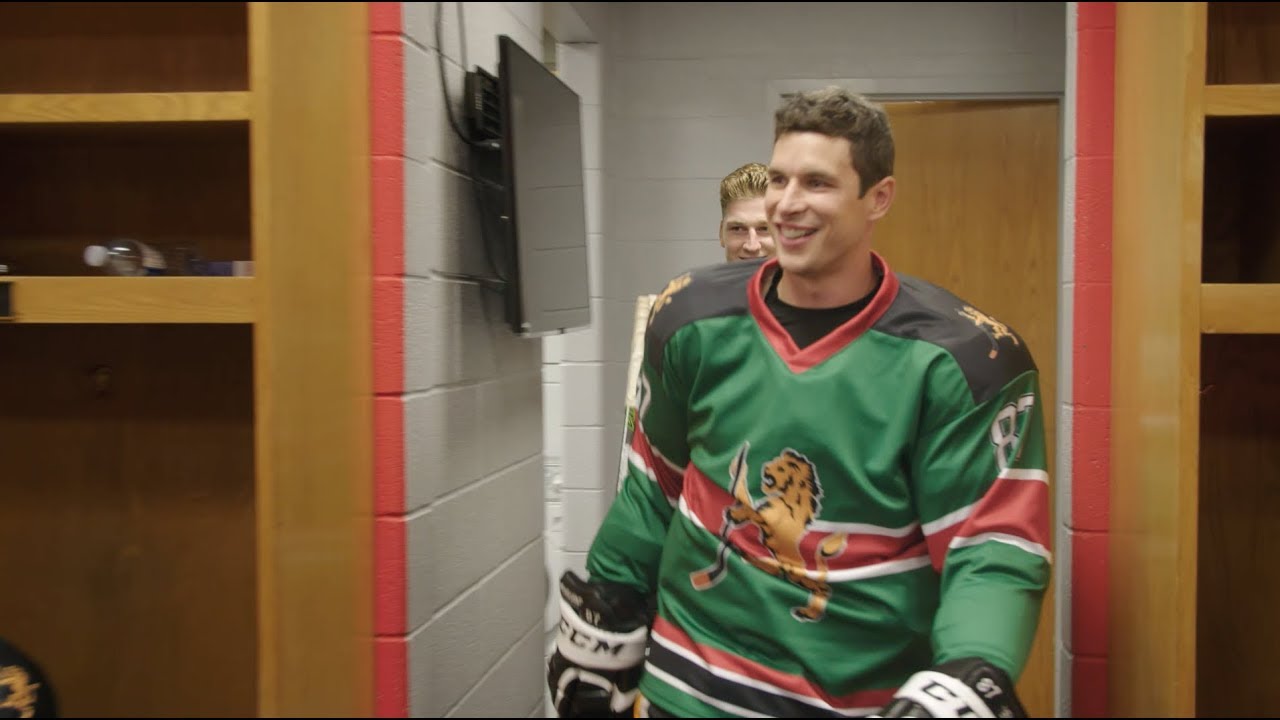 Tim Horton's The Away Game (SHORT)

Tim Horton's The Away Game (FULL)
4

You’ve got an idea? I’m all ears. Let’s discuss about what you have in mind and see what can be done.

Need an extra hand or consultation? Reach out for collaboration gigs for photography, videography, small team productions and design.

Let’s Use Your Images

Most of the work I’ve done can be licensed for use in other projects with a written permission. Ask and ye may receive… depending on how discussions go.